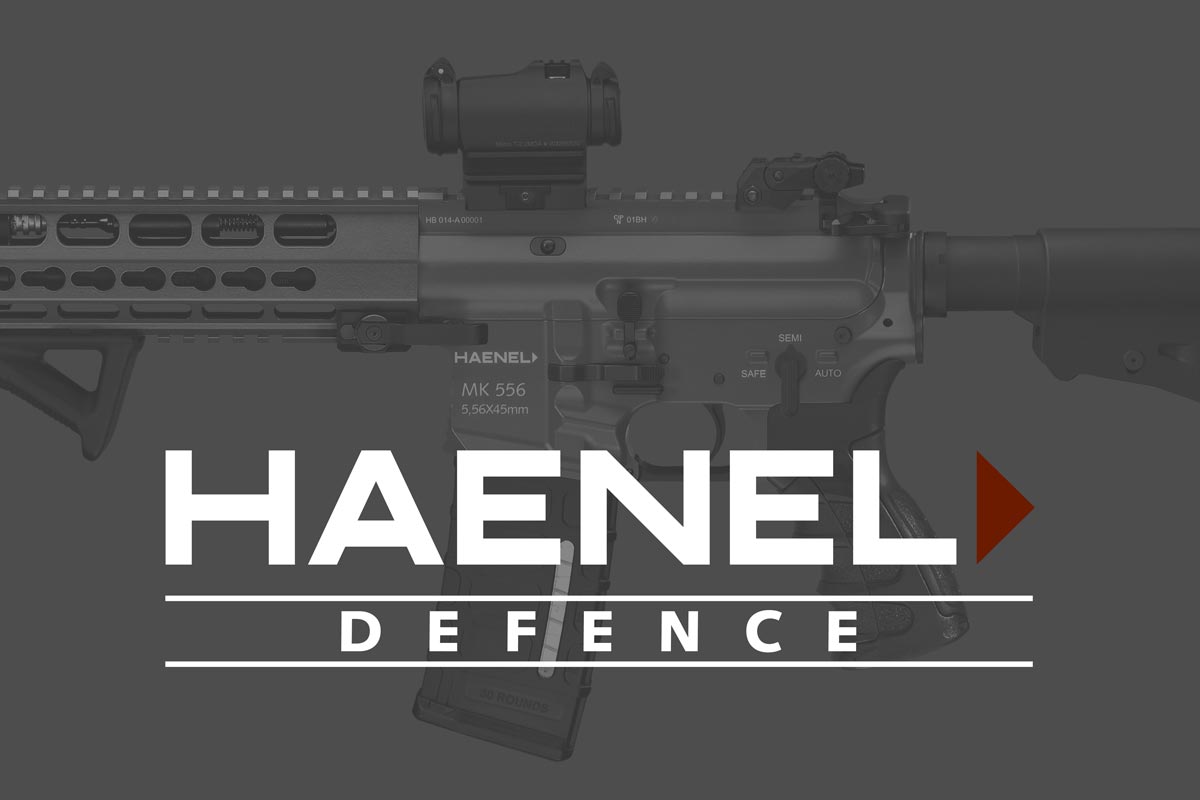 Exclusion of C.G. Haenel from the assault rifle tender: the invalidity of the asserted patent is to be assumed

By means of a preliminary information letter dated 2 March, C.G. Haenel was excluded by the BAAINBw from the tender procedure “Project System Assault Rifle”. An alleged infringement of a Heckler & Koch patent was cited as the reason. C.G. Haenel filed a complaint against this decision on 4 March.

The invalidity of the asserted patent must certainly be assumed.

The alleged patent that is not a patent

As defined [0014] in the patent, the object of the invention is to make the weapon more robust against any malfunctions, in particular malfunctions due to any presence in water or another liquid.

Shown in the Heckler & Koch patent (Figure 1) are a centred hole (COLT M4 standard and not explicitly addressed as an invention), three decentralised holes (Nr 56, 58, 60,) in the so-called buffer housing (s. Figure 1) as well as two holes on the underside of the buffer housing (illustration 2).

MK 556 works with a completely different technical solution for draining the incoming water than the authoritative Heckler & Koch patent to ensure over-the-beach capability .

The COLT M4 was introduced to armed forces and security forces as early as 1994. The widespread use resulted in component interchangeability between different manufacturers, which was desired by NATO countries and is used millions of times as an industry standard. The centred bore has been adopted by numerous manufacturers and is therefore today also referred to as the COLT standard.

The MK 556 could fully pass the Over the Beach test with COLT standard and the additional technical solution developed in-house. Additional holes were not required.

Invalidity of the patent is apparently known

According to concurring media reports, the BAAINBw is said to have obtained a third expert opinion that addresses the patent’s invalidity. In fact, the experts probably came to the conclusion that the patent is null and void. Despite requests, the result of this expert opinion has not yet been shared with C.G. Haenel. However, this would have been necessary for a comprehensive statement on the threatened exclusion.

Against this background, an exclusion of C.G. Haenel is even more unfounded.

Exclusion of the successful tender product against better knowledge

C.G. Haenel legitimately won the tender in September 2020 as the best overall package was submitted. Following the positive decision of the BAAINBw, the company spent a great deal of effort on answering follow-up questions about the production capacity available in Suhl and the ownership structure of the company as distinct from the investor Caracal from the United Arab Emirates to everyone’s satisfaction.

Now we are confronted with alleged patent infringements, the invalidity of which is obviously known to the authorities, and we will work with the same diligence and commitment to clear the fabricated allegations out of the world. 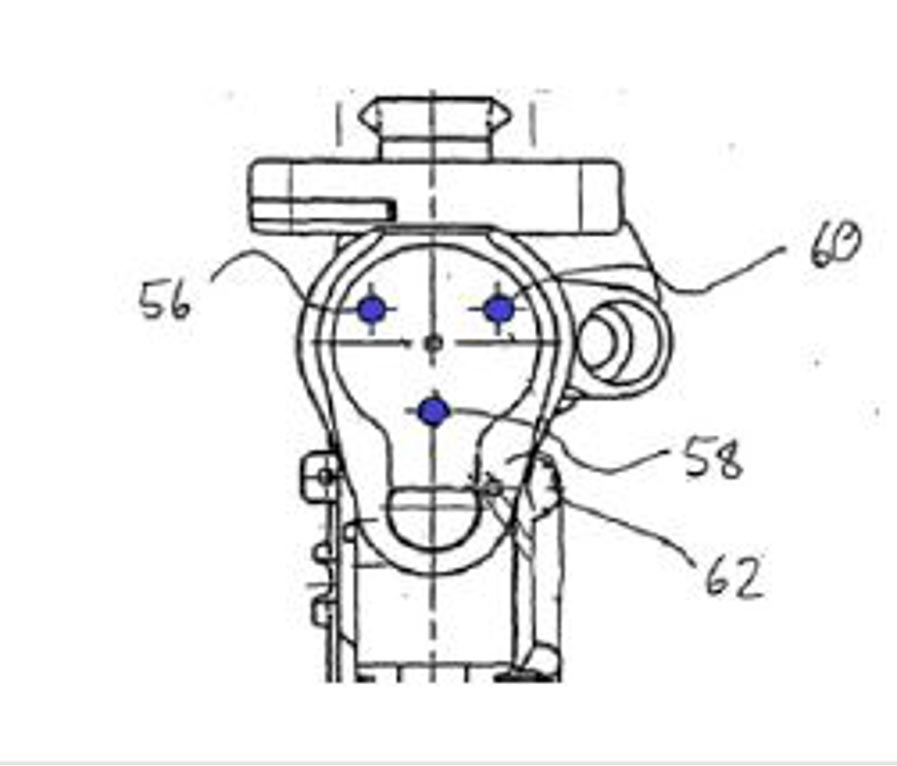 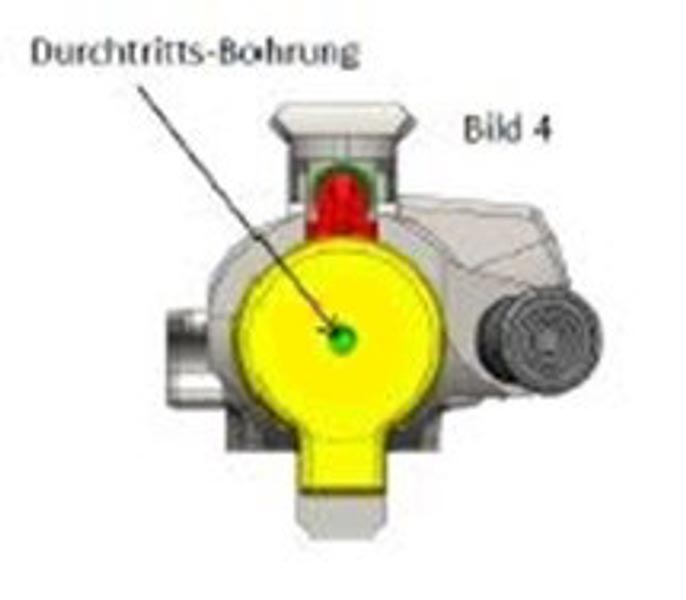 Figure 3 – Technical implementation in the MK556 analogue Colt M4. One central through-hole at the rear, none at the bottom.